"One experienced doctor is worth a hundred warriors"
Homer

Oncomedica is a new place on the map of Zgorzelec, which brings together doctors who have been caring for patients' health for many years.
We provide medical care in the form of diagnostics and treatment in the field of general and oncological surgery, radiology and orthopedics.
Doctors working at Oncomedice are people with many years of experience, constantly improving their qualifications,
to take better care of your, our patients' health.
We want every person visiting our clinics to receive comprehensive help and safety.
You are our priority.
We invite you to familiarize yourself with the offer of our clinics in the Offer tab and learn more about oncomedice in the Staff tab. 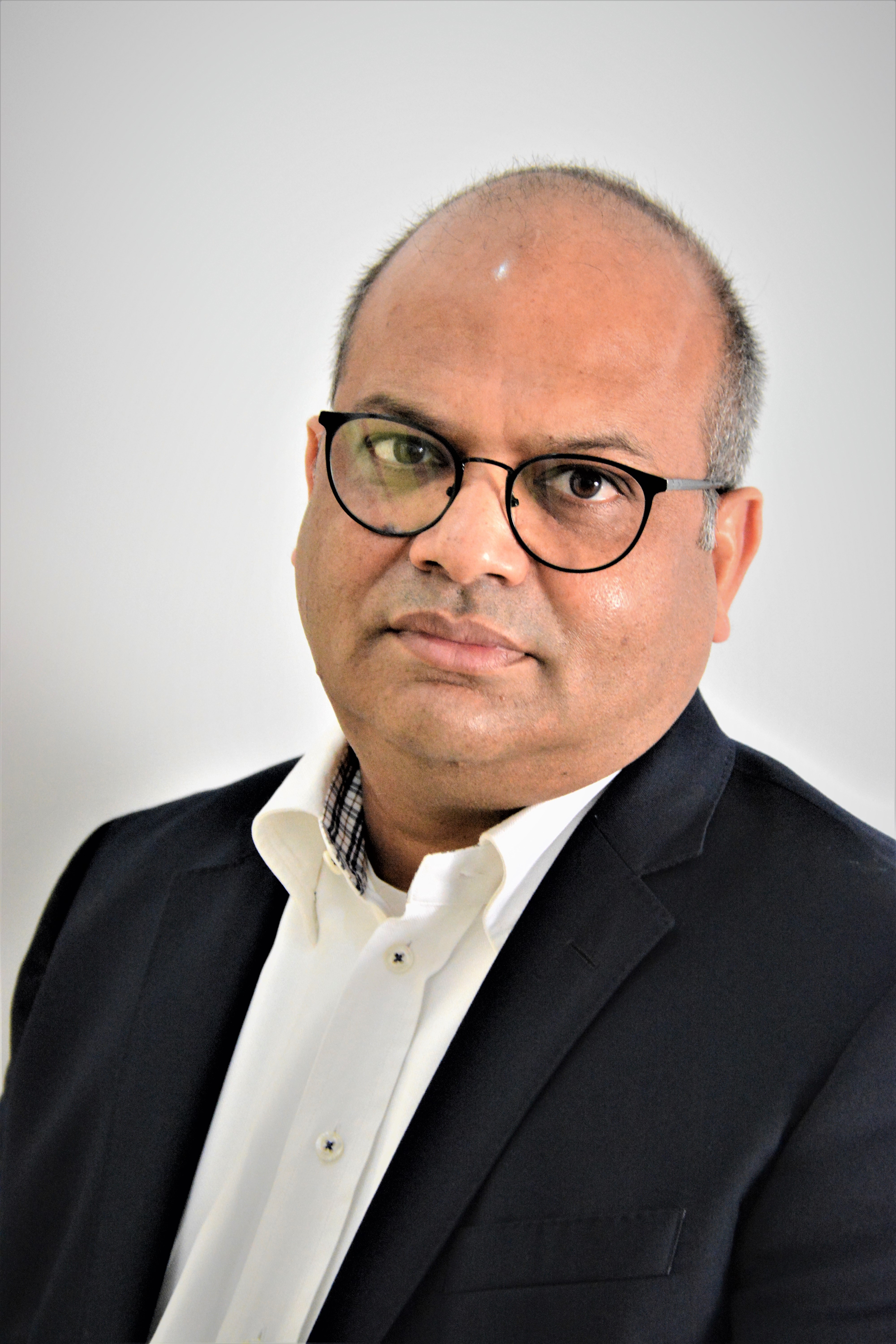 I graduated in medicine in July 1992 at the Medical Academy. Silesian Piasts in Wrocław. Then I started my specialization in general surgery, which I completed on March 9, 1996. I continued to gain experience and skills during the second degree in general surgery to obtain the title of specialist on January 24, 2001. Five years later, on January 28, 2006, I completed my specialization in oncological surgery.

I believe that the work of a doctor requires constant development of qualifications in order to take best care of the patient's health. For this reason, I am constantly supplementing my knowledge.

In 2010 I did an internship at the Breast Cancer Clinic and Reconstructive Surgery at the Oncology Center in Warsaw.

In 2017 I did an internship at the Department of Oncological Surgery of the First Lower Silesian Oncology Center in Wrocław.

In 2018 I did an internship at the Department of Oncological Surgery, 2nd Breast Unit Breast Unit in Wrocław.

Since 1993 I have been treating at the Department of General and Oncological Surgery at the Multispecialist Hospital of John Paul II in Zgorzelec. I am the deputy head there. I am an employee of the general surgery and oncological surgery clinic. As part of the oncology clinic, I have been running a breast cancer prevention and treatment clinic for 3 years. I see patients at the oncology clinic at the Lusatian Medical Center in Żary. I am also the chairman of the disability adjudication committee in Zgorzelec.

At work, he deals with consultation and treatment in the field of general surgery and oncological surgery. I perform, among others surgical treatment of hernia, gastrointestinal neoplasms, skin melanoma. My main interest is diagnostics and surgical treatment of breast diseases, especially breast cancer. I also perform: diagnosis of skin lesions, mammotomic biopsy, oncoplastic surgery, breast reconstruction using silicone implants and my own tissues, as well as reconstruction of the nipples. 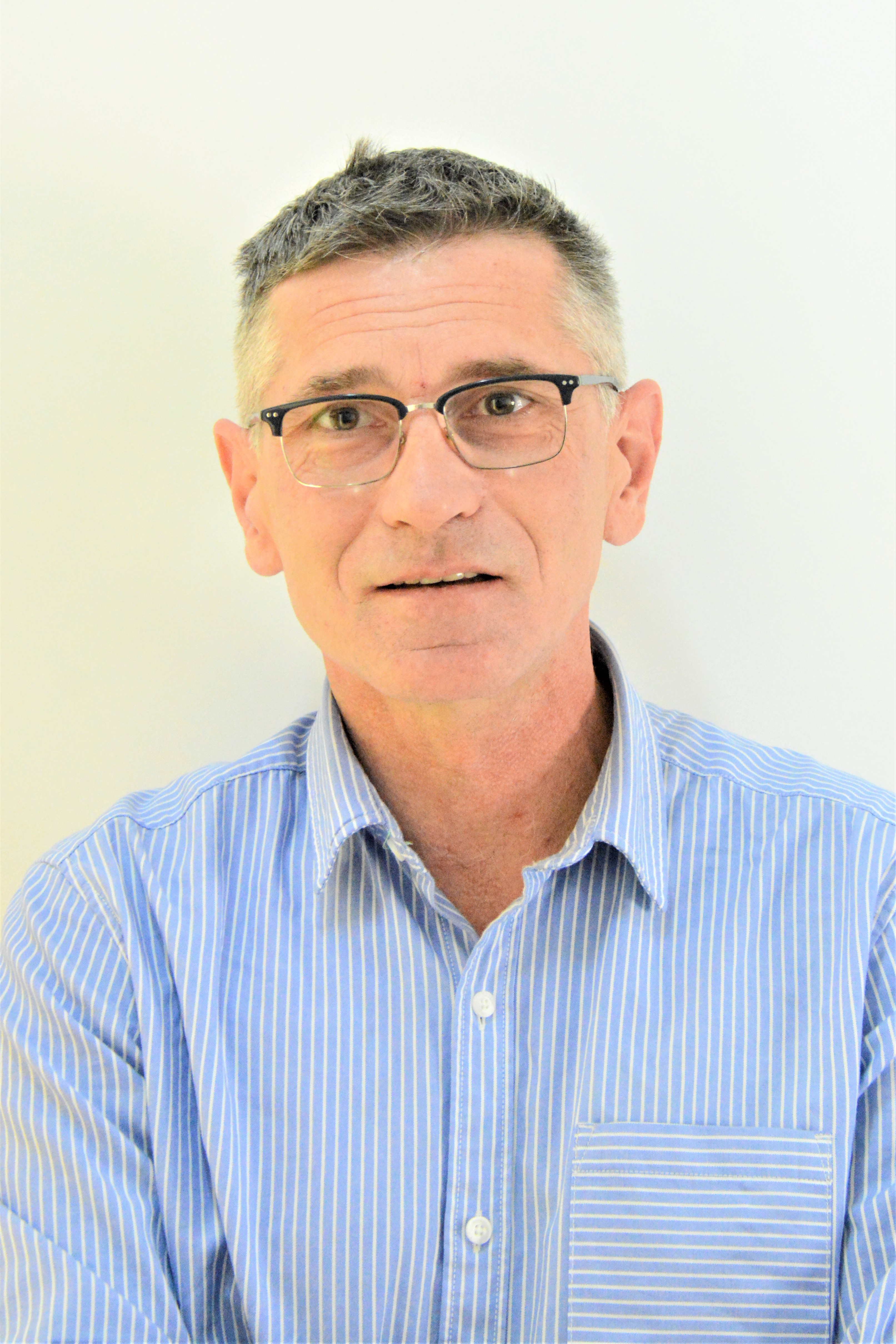 I am a general surgeon, specialist in orthopedics and traumatology of the musculoskeletal system.

I am 49 years old and have lived in Lower Silesia for 30 years. For 13 years I have been working at the Orthopedics Department at the Hospital. Jana Pawła II in Zgorzelec, which I have had the honor of managing for 6 years. I graduated in 1995 with the highest distinction, and then I learned my profession in provincial hospitals in Jelenia Góra and Wałbrzych. I gave up my academic career and stayed in Wrocław to work for the benefit of people, which gives me great pleasure. I have completed several dozen postgraduate courses and participated in a similar number of conferences and trainings, largely abroad. I use the knowledge acquired there in my daily work. 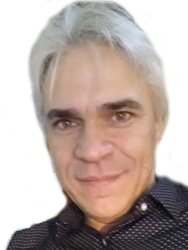 I have been dealing with imaging diagnostics since 1994. The field that interests me most in radiology is magnetic resonance and vascular examinations in ultrasound. Computers are my passion. I try to combine these two areas of knowledge and support diagnostics with IT.

The word surgery comes from Greek and means manual work (cheir - hand and ergon - deed = surgery - handicraft). The general surgeon deals with the treatment of soft tissues, mainly in the abdominal cavity, and his tasks are pre-treatment preparation, conduct of the procedure and postoperative management. The oncological surgeon deals with cancer operations - he performs operations, and also selects the patient for them.

At Oncomedica, we offer consultations with a doctor with a double specialization - general surgeon and cancer surgeon.

Many years of experience gives the possibility of comprehensive treatment:
• Consultations in the field of general surgery and oncological surgery
• Dermatoscopy - Examination of pigmented lesions and moles with a dermatoscope
• Diagnosis and treatment of breast diseases
• Diagnostics and surgical treatment of melanoma and other skin cancers
• excision of subcutaneous lesions, lipomas, atheromas, fibromas, cysts
• ingrown nail surgery
• treatment of pilonidal hair cyst
• qualification for other surgical procedures 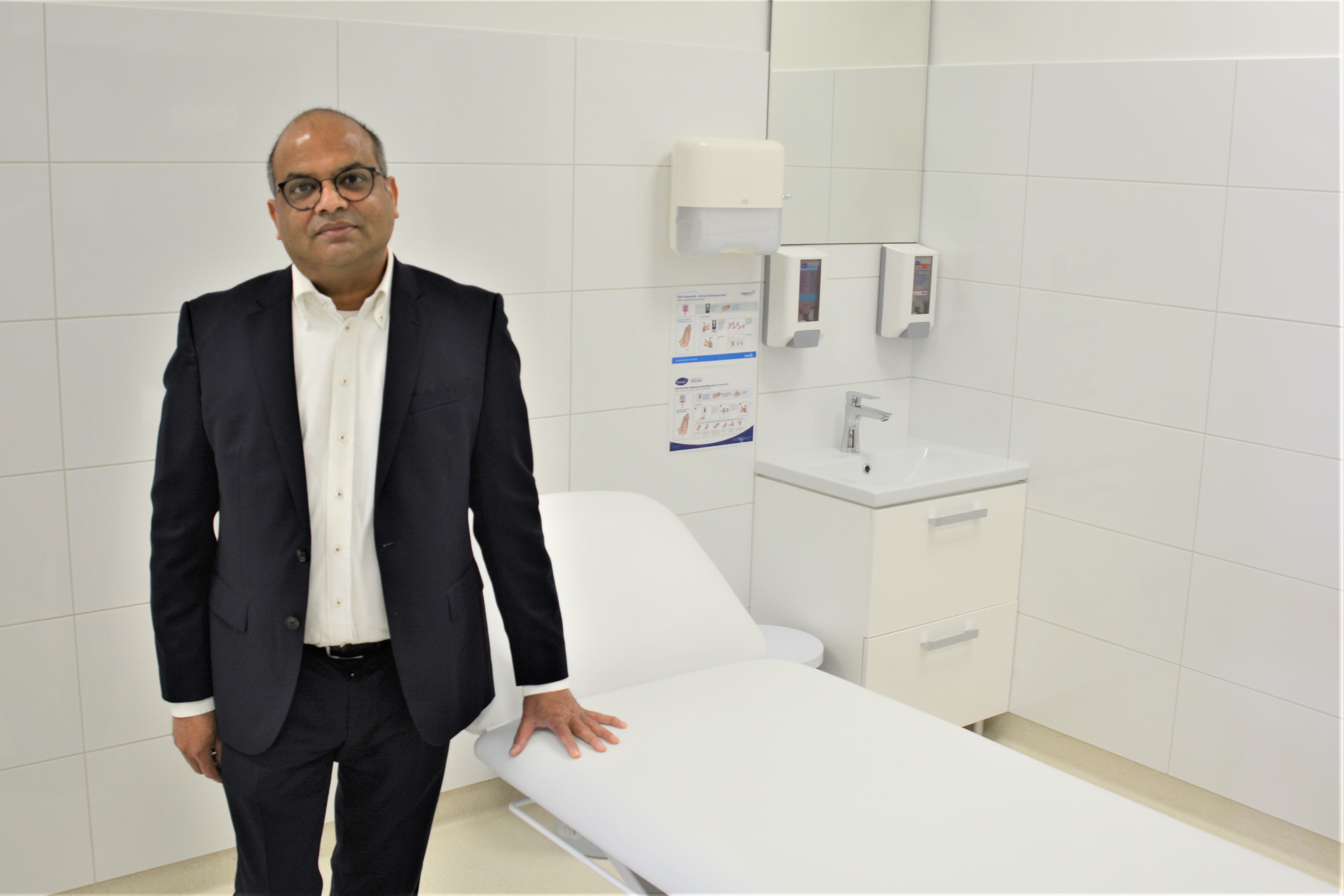 Radiology is, according to the definition of the PWN Polish dictionary, "the science dealing with the use of ionizing radiation for therapeutic and diagnostic purposes". The radiologist carries out tests that show the changes taking place in the body, thanks to which it is possible to make a diagnosis. 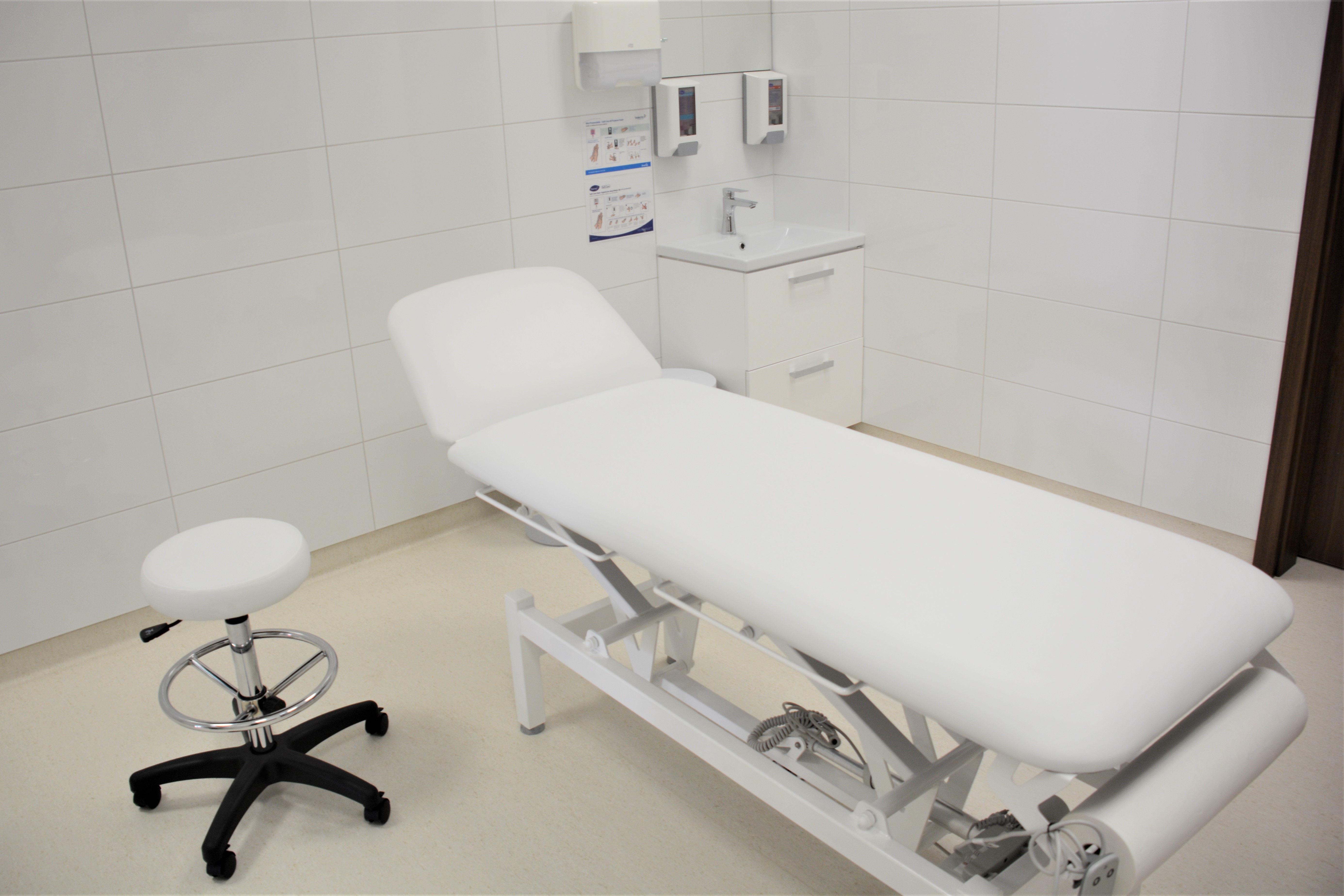 My area of professional interest is mainly hip and knee surgery (primary arthroplasty of these joints, especially the so-called "difficult joints" and revision arthroplasty), I cooperate with a very experienced operating team and world leaders in the production of orthopedic implants. In addition, I perform a number of minor procedures in the field of limb joint surgery, including arthroscopic and minimally invasive techniques. Hand surgery procedures are usually performed on an outpatient basis. I also deal with trauma surgery in the field of limbs and pelvis, using modern techniques of intramedullary and lamellar anastomosis, which give a chance to quickly return to fitness. 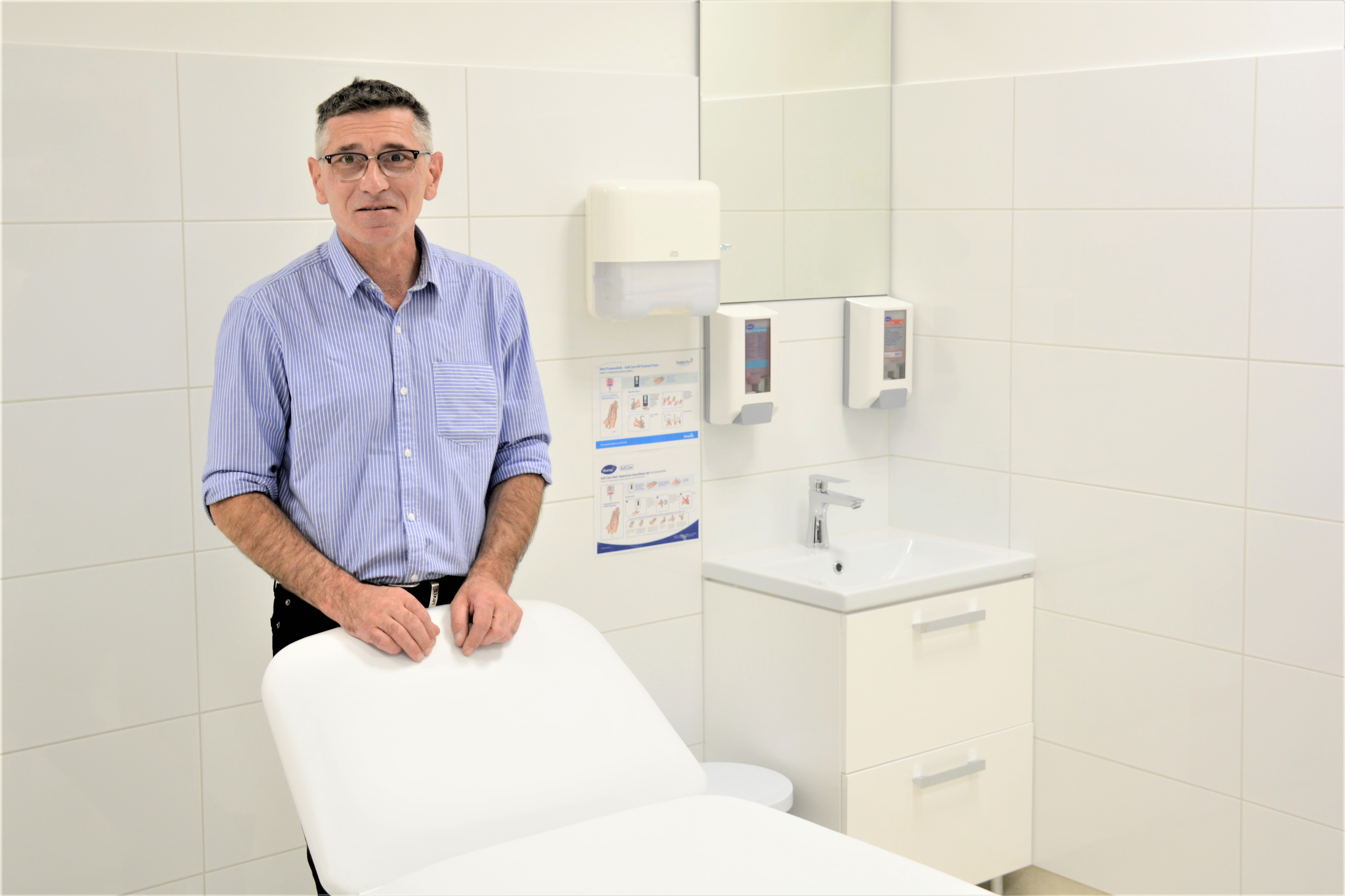 The office accepts patients from Mon. to Fri. ,
telephone registration from 15:00 to 19:00

The office accepts patients on Mondays and Thursdays
from 2:00 pm to 9:00 pm